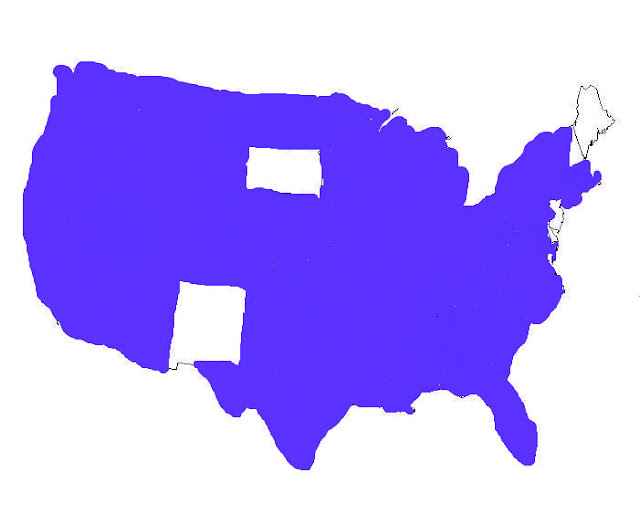 November 19, 2019
In February of 2018, not knowing exactly what to expect, I attended RootsTech for the first time. What I learned is that RootsTech has something for everyone, from the most beginner of beginners to professional DNA genealogists. If you are interested in your own family story, come to RootsTech! RootsTech offers over 300 classes, amazing keynote speakers, an Expo Hall packed with all sorts of vendors, and evening cultural events.

After an enjoyable experience in 2018, I returned in 2019, and even got my husband, John, to come one of the days to hear Saroo Brierley give a keynote address.

Speaking of keynote addresses, this week RootsTech just announced that one of the speakers for 2020 will be David Hume Kennerly, a Pulitzer Prize winning photographer. I can't wait to hear his story!

RootsTech 2020 will celebrate its 10th anniversary, and is bound to be the best one yet! I have been delighted to be accepted as an official RootsTech ambassador. One of the perks is that I received a c…
32 comments
Read more

November 01, 2019
Although the number of good moments in October outnumbered the sad, I'm still thankful it is now November!

Other things I'm thankful for this week:
6. Books. I read Educated  and started It's All Relative. Educated is thought-provoking on many levels. I'm looking forward to finishing It's All Relative; I started it in the Baker City Public Library while waiting for our van to be repaired. My copy from Amazon should arrive late…
10 comments
Read more

December 20, 2019
This is a busy time of year, and though it isn't as busy for me as it has been in past years, my to-do list still seems longer than the hours in the days. However, I find that when I spend time to focus on the reason for the season, I can feel the joy of Christmas and the tasks-at-hand fall back into their proper place. This week I had the opportunity to attend some wonderful events, and I'd love to take you along for a virtual tour:

Let's start at the Conference Center on Temple Square in Salt Lake City, Utah, last Friday night. The Tabernacle Choir joined with the Orchestra at Temple Square and the Bells on Temple Square, along with dancers and guest artists Kelli O'Hara and Richard Thomas, to present a spectacular Christmas concert. Although I couldn't record any of the performance, the following 2-minute video from the church provides an overview:


The last time John and I had attended a Christmas concert by the Tabernacle Choir, they were still holding those conc…
8 comments
Read more